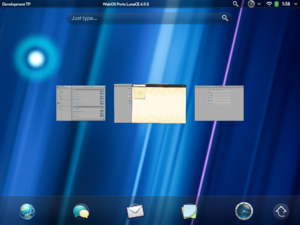 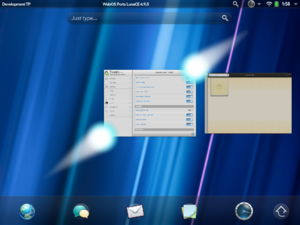 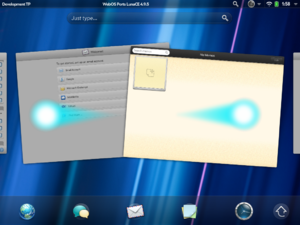 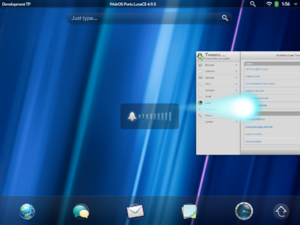 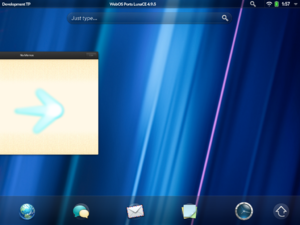 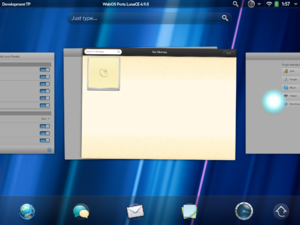 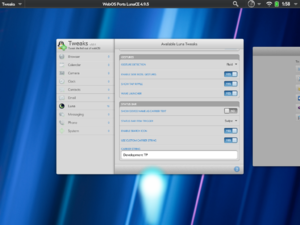 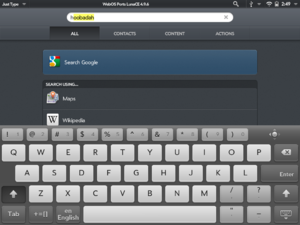 As of LunaCE 4.9.5 we are doing a 'feature freeze' until we have a stable release. We will be working on fixing bugs and stabilizing LunaCE.

The LunaCE Github branch layout and it's relation to Preware is being updated. The new layout is as follows:

alpha - Used for development of new features, the alpha package in Preware will be updated on a per-commit basis for testing.

beta - Used for bugfixing of new features added to alpha, the beta Preware package will be updated on a per-tag basis for testing stable release candidates.

When the current beta branch is ready for release to the stable feeds, the Preware package will be updated manually from the latest commit.