webOS also has an active and committed Homebrew Community that is largely driven by WebOS Internals, the developers of an unique application called Preware. This application is essentially a portal that provides direct, on-device access to Homebrew apps and UI / System customizations. Using an unique patching system, the installation and removal of the UI / System customizations were painless for users. With the simple touch of a button, users could automate the process of installing and configuring of changes, and even reverting back to original state. 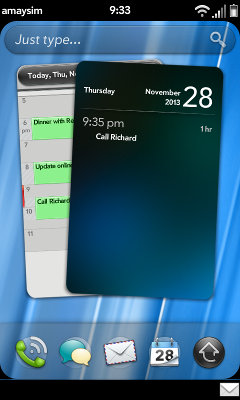 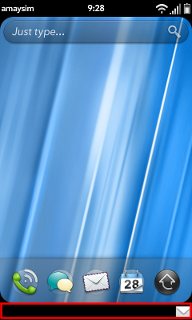 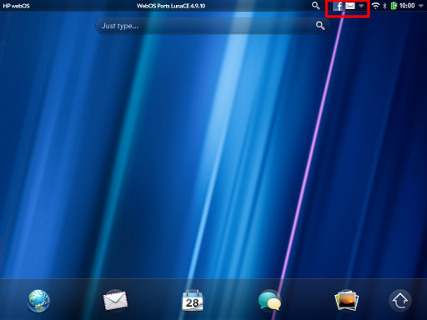 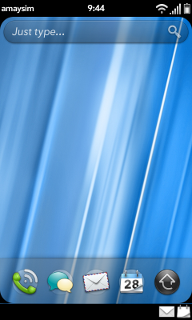 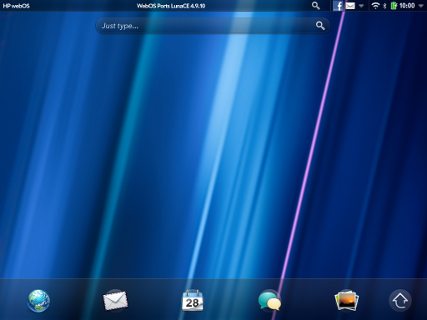 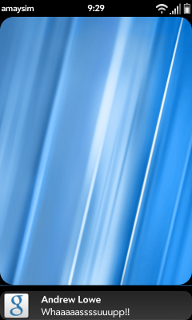 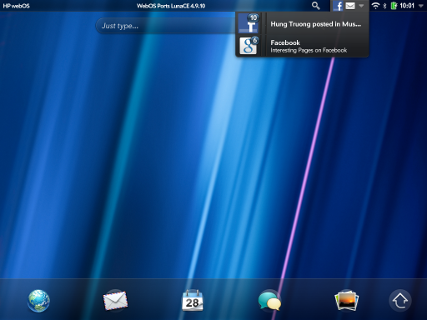 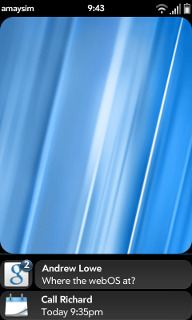 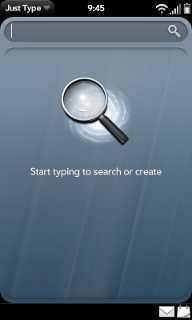