Difference between revisions of "Main Page"

Today we're releasing an alpha 2 version of our work. We have worked very hard through the last months to archive our goals of having a usable device running Open webOS. Due to a lot things we aren't that far as we thought we could be. Nevertheless we have some important features implemented which warrant the alpha 2 release today. These are:

We already archived a lot but are still not at the point of having a usable day phone or tablet as we're missing a lot work on the application side. There is already existing work to port preware to enyo 2 but still a lot other areas which need help. If you're a webOS enthusiast or like our project feel free to contribute (you find all ways to contact us at http://www.webos-ports.org/wiki/Communications). We need every help we can get to archive our final goal of having a usable phone/tablet! 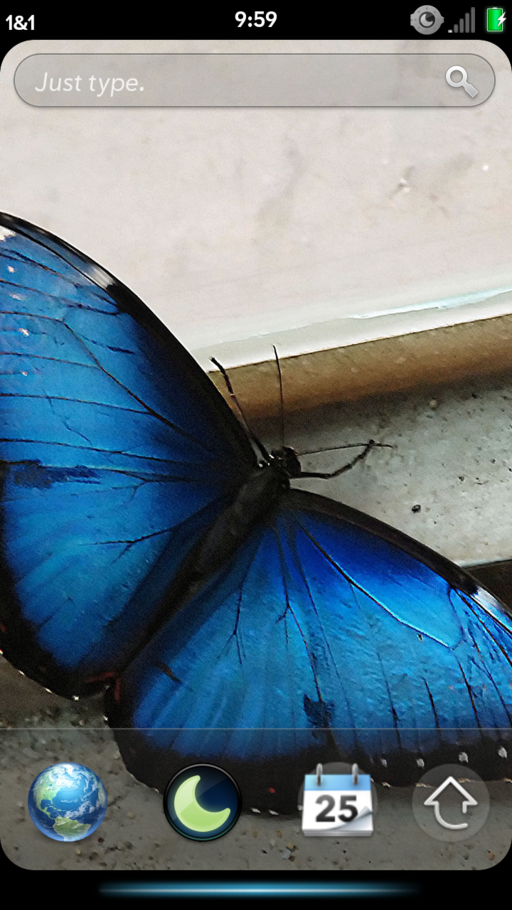 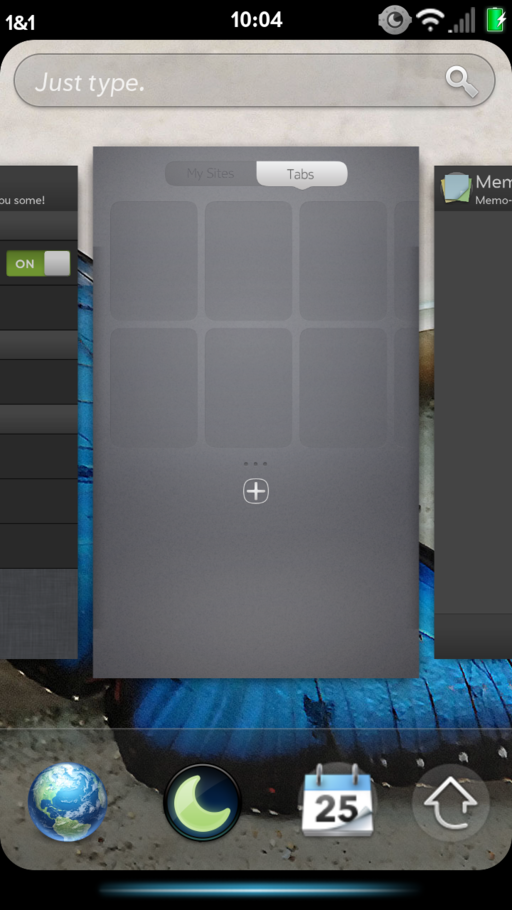 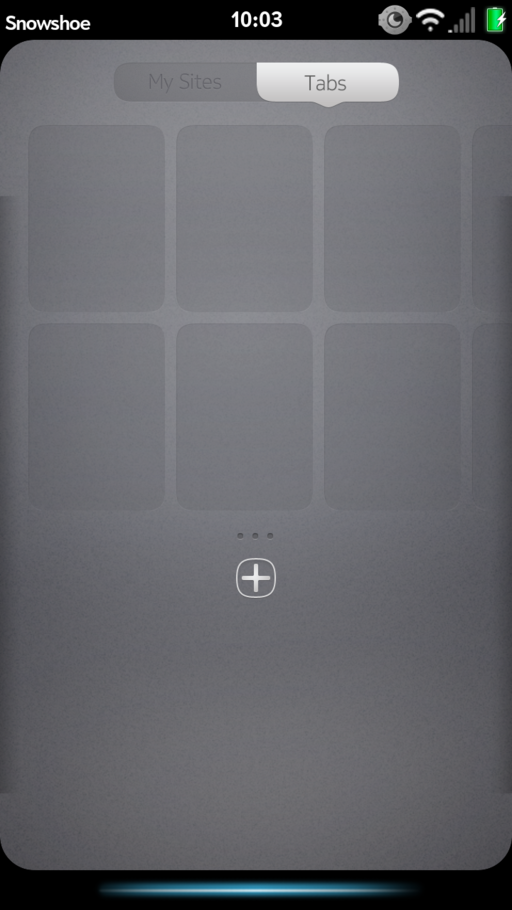 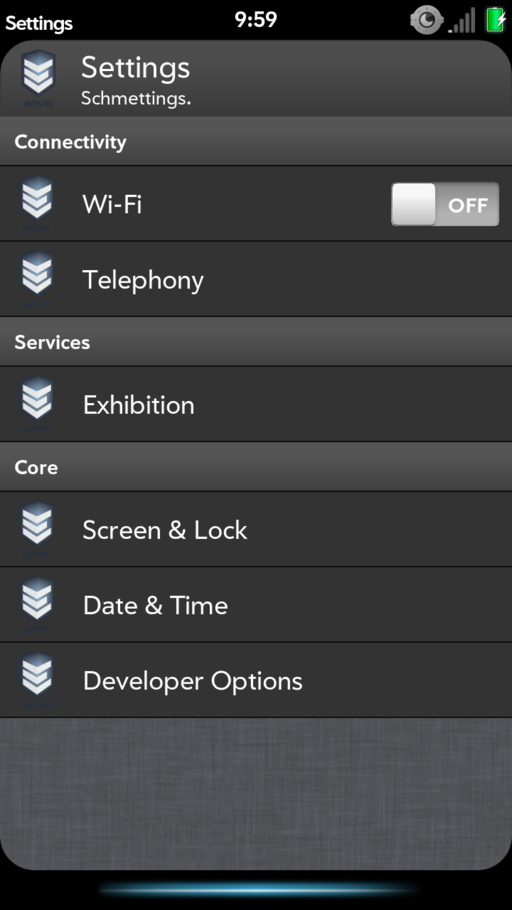 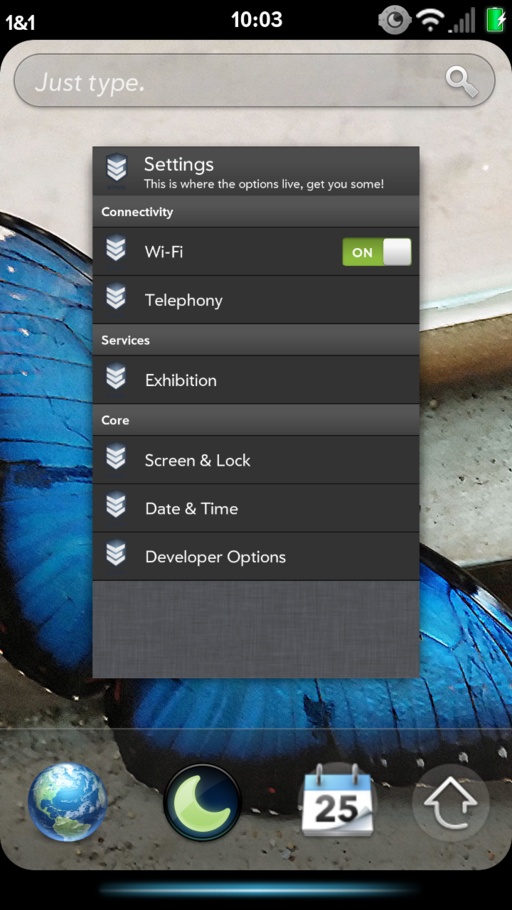 WebOS Internals has set up a dedicated team for:


The team is called WebOS Ports (webos-ports.org)
and is led by Tom King (ka6sox).

The results of the Wallpaper Contest are out!

webOS - Community Edition for the Touchpad (Wifi ONLY)

IsisCE (Getting started, and notes.)

Custom LunaSysMgr for open webOS (Applies to other components, too!)